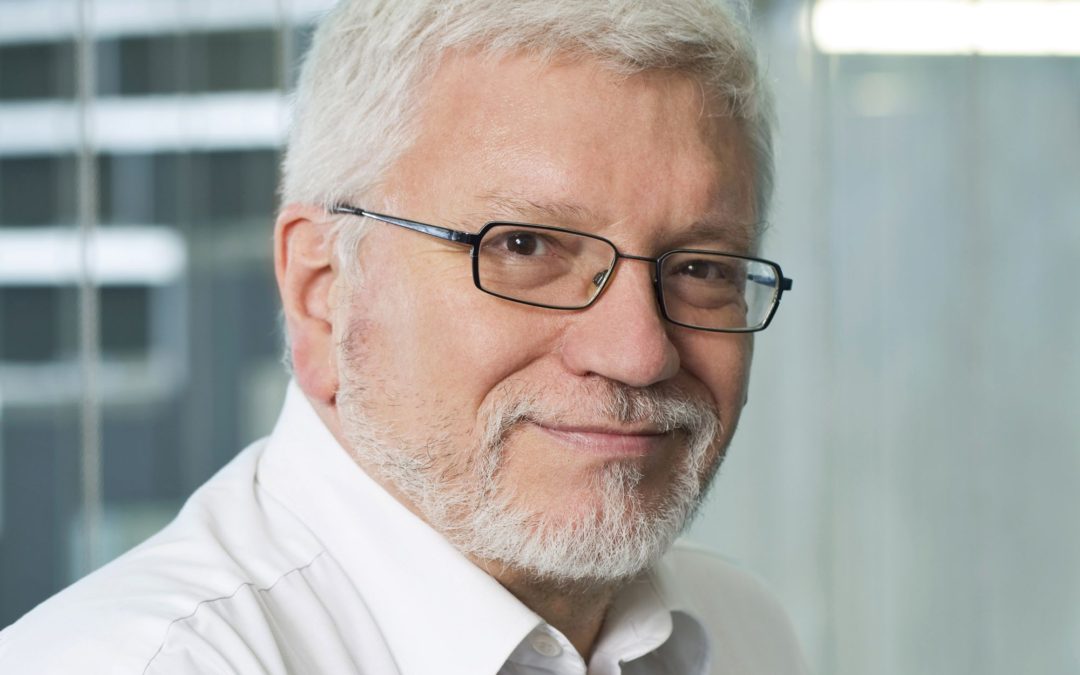 Director of BIOCEV Center, a graduate of the First Faculty of Medicine of Charles University in Prague and a member of the Learned Society of the Czech Republic with many years of experience in research and its organization in major research centers in France, USA and Japan. The name of Pavel Martásek is connected with an extensive and significant scientific work in the field of biomedicine. His contribution was also mentioned in the Nobel Prize for Discovery of the Importance of Nitric Oxide in 1988. The relevance of his research work is evidenced by the fact that he is widely quoted (about 9000 citations) by the international scientific community.

“Major discoveries are nowadays very often realized at the borders of traditional scientific disciplines such as chemistry and biology. Contemporary biomedicine and biotechnology are increasingly interdisciplinary, not only in an attempt to understand the molecular nature of the disease, but also in an attempt to diagnose the disease process as soon as possible. All this is reflected in the design of new treatments and the preparation of new drugs. The five major BIOCEV scientific programs have been designed to blend and complement each other significantly. I believe that the mutual immediate communication between individual BIOCEV scientists will bring significant added value not only to the inhabitants of the STAR region but to the whole society.

I wish that the STAR region would at least partially live up to its nickname “Central Bohemian Silicon Valley,” and it was indeed here that an internationally renowned area was built where top science and research blended with applications and innovations in technology companies. Of course, great emphasis will be placed on education in local schools and the training of young scientists and entrepreneurs. All this should contribute to the development of a region where everyone will live well. ”